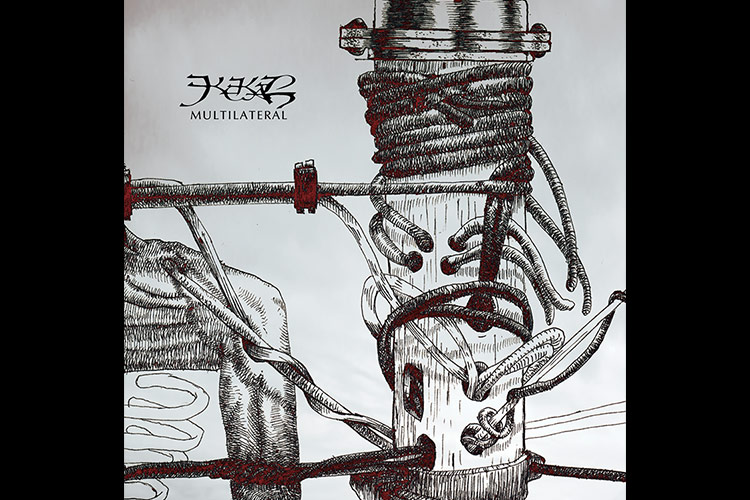 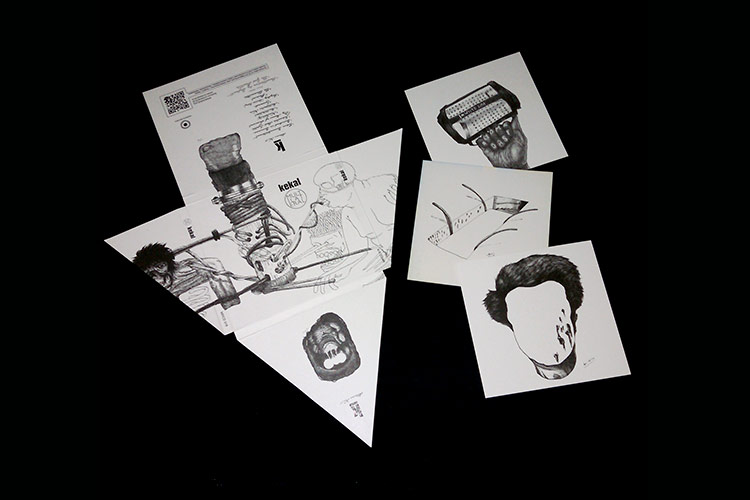 "Multilateral" is Kekal's official 10th full-length studio album that was made to celebrate the band's 20th anniversary in August 2015. The recording process of the album took more than 2 years to complete. Musically, the album represents human emotions and inner expressions that cannot be bound and limited by genres. With Multilateral, Kekal delivers a greatly experimental yet accessible music that soothe the pain of your soul. The album features unorthodox instruments such as theremin, analog synthesizers, additive synthesis, electronic beats, vocoder, and vocaloid, as well as unorthodox production approach.

Call it metal. Call it electronic. Call it dub, experimental or rock. There is no correct term. Let us enjoy Multilateral without preconception and presumption.

CD version is a Limited deluxe-edition Digipak. Released by Majemuk Records. It has 13 tracks total, including 2 bonus tracks "Heartbroken By Default" and "The God Particle".

Produced, engineered, mixed and mastered by Jeff Arwadi. Artwork by Levi Sianturi. All musical contributions to this album are kept anonymous.

"Metropolis Noir", "Crossroads" and "The Unwritten" feature VOCALOID™ character of Megurine Luka. "Heyday (Unlike Today)" features audio sample from the documentary feature "The Act of Killing" by Joshua Oppenheimer.

As in 2015, Kekal has no official band members. 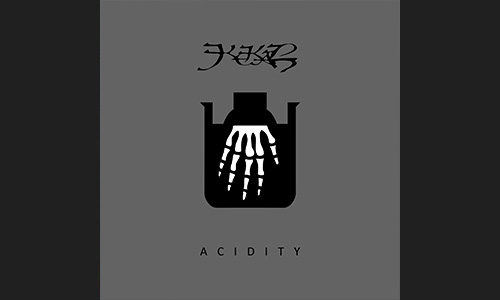 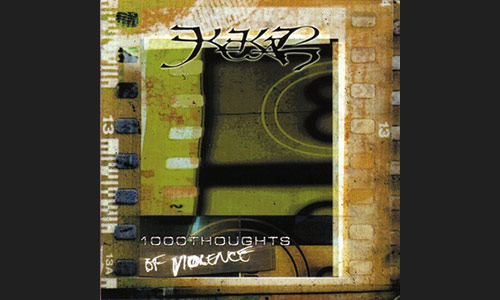 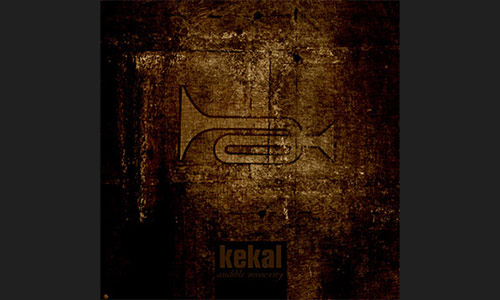